a cut-out crown is still a crown
for a girl on a stolen horse
I would have swapped our sanities
to see her hair become lost in
rose horizons, saddlebags filled
with boxes of chocolate sprinkles

in my inside pocket you’ll find
scissors, tape and golden paper
the day I borrowed her reindeer
I thought in time she’d ride my horse
instead I stop at roadside shrines
and eat chocolate sprinkles daily

robber child: arguably the most interesting character
in H.C. Andersen’s story The Snow Queen
is the unnamed little robber girl

Published in my chapbook Fold me a Fishtail (Selcouth Station Press). An earlier version of this poem first appeared in the online version of issue 39 of The Blue Nib (September 2019). 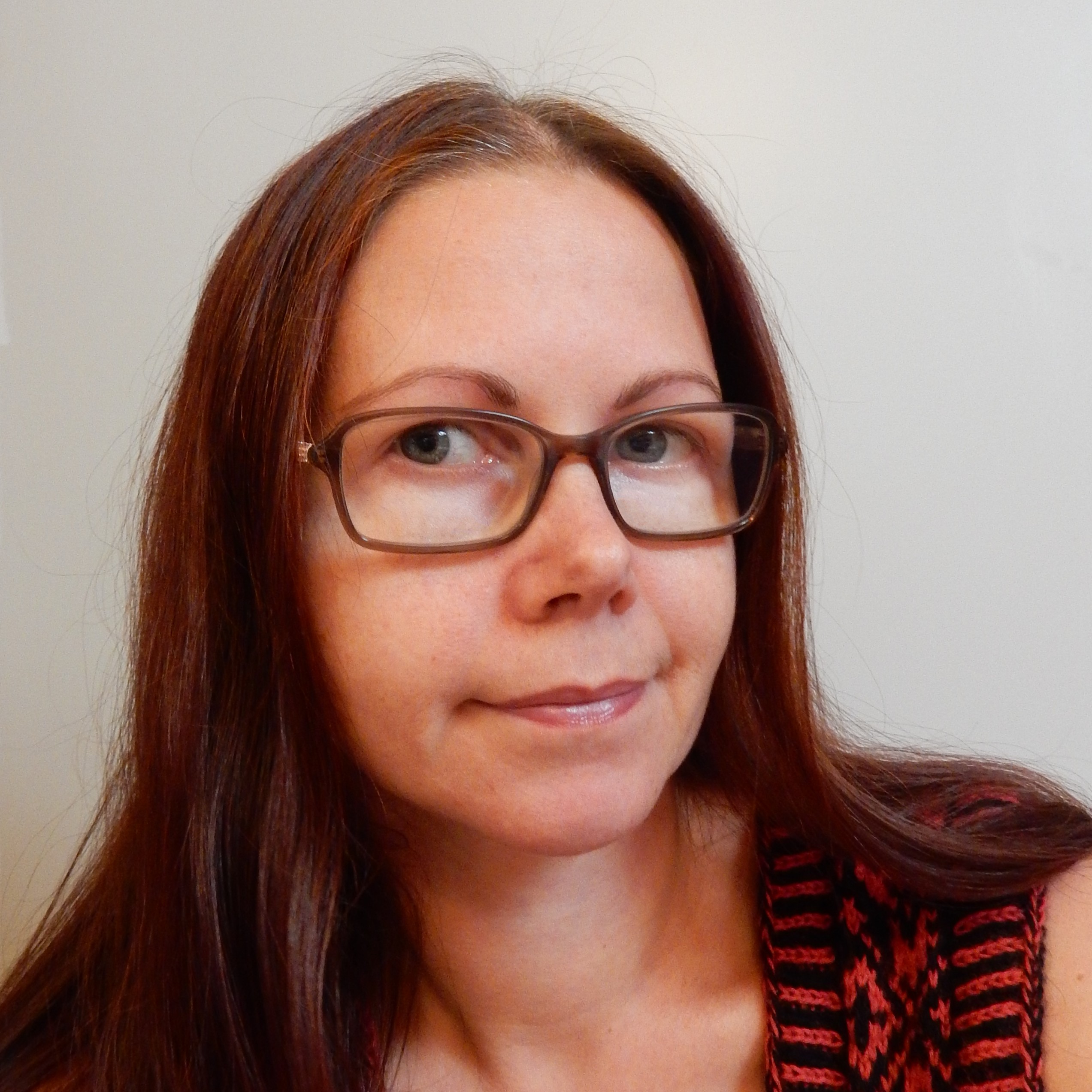 Cecile Bol is a Dutch writer with a small family and a big edible garden in the north of the Netherlands. 'Fold me a Fishtail' (Selcouth Station Press) is her debut chapbook. She doesn’t have an MA in Creative Writing, because things like that don’t exist in her country. She does, however, earn her money as a self-employed copywriter. Cecile leads a local English poetry stanza. Cooking (mostly Greek) food is her means of meditation. She owns 57 different kinds of herbs and spices of which cumin and dill are her favourites.